Coupled with the site’s exceptional position within the St Marys Town Centre, this could allow a prospective developer to capitalise on what is arguably the beginnings of a development boom in St Marys.

A second site on offer is 46-54 Court Road and 356-358 The Horsley Drive in Fairfield (pictured below), which has an existing development approval comprising four, eight to 12-storey apartment buildings totalling approximately 290 apartments. 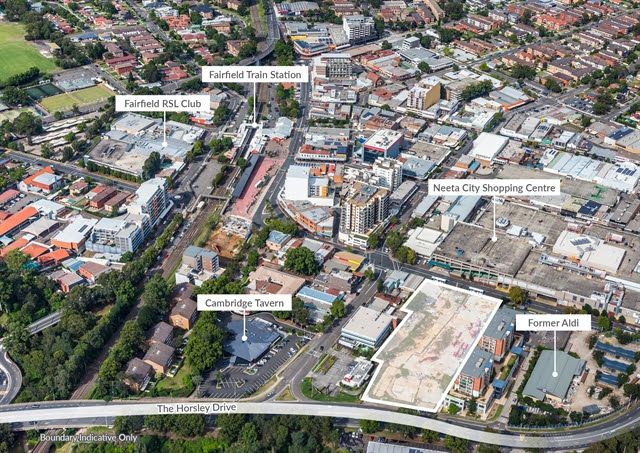 The site’s existing development approval represents a significant opportunity to capitalise on both the growth prospects of Fairfield in conjunction with the limited new supply being brought to market.

The third offering involves 60 Pelican Road in Schofields (pictured below), which has an existing development approval for five, five-storey apartment buildings and is attractive for the Schofields market – potentially keeping construction costs at an economical level.

The high proportion of two-bedroom apartments proposed is also likely to be well met by the market, attracting a large pool of both first home buyers and investors.

The three sites are being marketed by Ray White Commercial’s Peter Vines and Jeff Moxham and CBRE’s Scott Gray-Spencer and Ben Wicks. 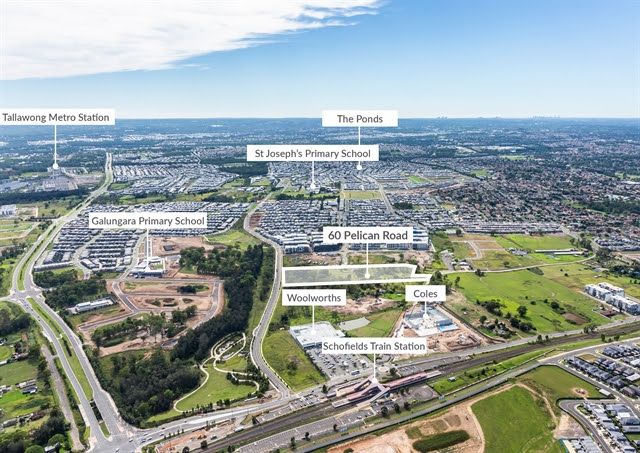 “We’ve seen an increase in demand for apartment development sites with strong fundamentals in the past three months with developers looking to secure a pipeline for the future. All three of these sites are well-located within their respective suburbs,” Mr Vines said.

“With off-the-plan sales starting to move since January, we’ve been receiving calls from various groups hunting for stock. There has been a distinct lack of availability of well-located approved sites in the last 12 months.”

“Well located, approved sites have been in short supply in the past 12 months. This is expected to drive strong interest in all three sites, particularly from the medium to large builder/developers, following a rebound in off-the-plan apartment sales this year,” Mr Gray-Spencer said.

Blocks of units a thriving asset class in Sydney