A PRIVATE investor has purchased a landmark high-profile investment as the Adidas-anchored blue-chip property at 55-59 Parramatta Road in Lidcombe sold for $12.3 million – representing a net yield of  5.6* per cent.

The fully leased asset came with a net lettable area of 2,595sq m* on a prominent corner block of 2,004sq m* and was offered to the market via an expressions of interest campaign.

“We believe that convenience-based retail is hugely benefitting from consumers not having to go into shopping centres,” Mr Sethi said.

“We received more than 100 enquiries and issued multiple contracts as the campaign lived up to expectations with interest coming from across the country.

“The potential to value-add, reposition or redevelop with bonus FSR available for specific developments (subject to council approval), really appealed to the investment market. 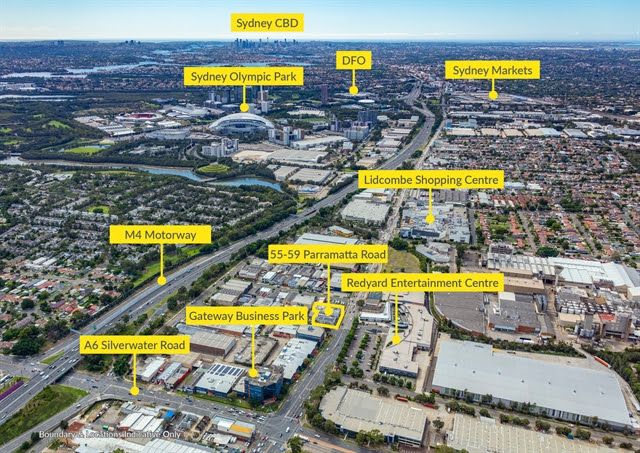 The property also benefits from the high exposure corner position on Parramatta Road which accommodates over three million commuters every year.”

“This high-profile freehold building is anchored by a blue-chip multinational tenant, Adidas, and the building is further occupied by a balanced tenant mix offering multiple income streams. The net passing income is $693,338* – with the potential to increase.” 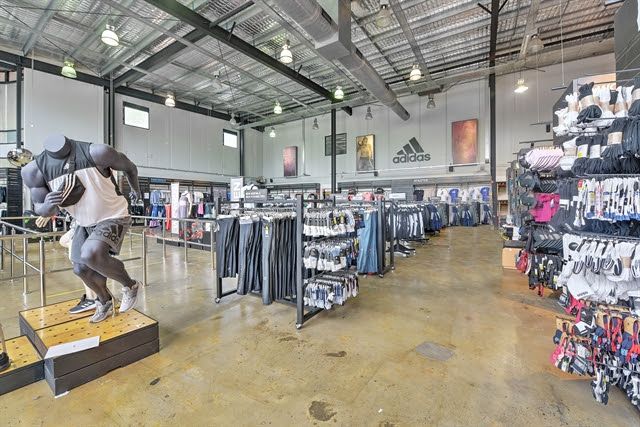 “One of the most well-equipped suburbs in all of Sydney, Lidcombe is home to an immense amount of variety in multiple forms – housing, businesses, restaurants, streetscapes, and even cultures,” Mr Sheu said.

“The range of interest received as part of the campaign was local Asian groups. Some were occupiers looking to potentially take over part of the building, but a number were investors with a view to hold and tap into the underlying upside of the location in the future.

“Surrounding areas have been a real hive of activity recently and deals like the recent $129.5 million sale of Auburn Central shopping centre tells us that Lidcombe and areas around this suburb are becoming a real attraction for the investor market.”

Blocks of units a thriving asset class in Sydney