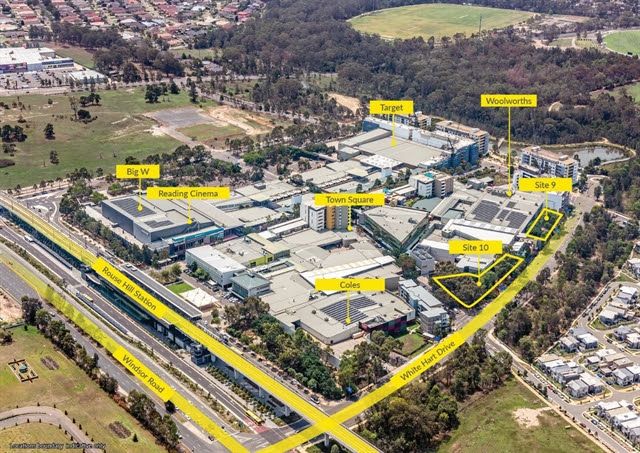 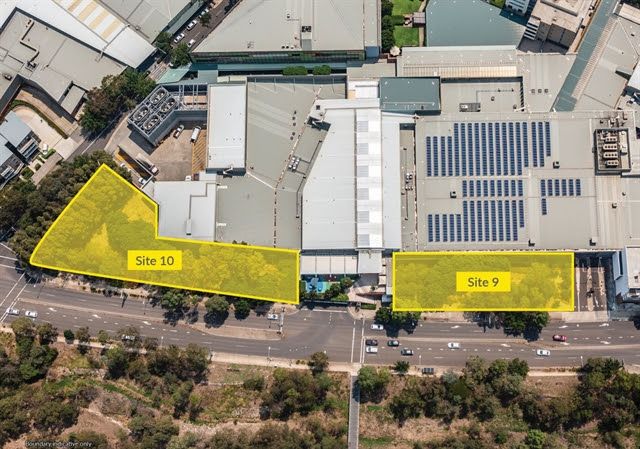 The two in-one-line sites were marketed and sold by Ray White Commercial Principals Jeff Moxham and Peter Vines, together with Directors Samuel Hadgelias and Victor Sheu.

“We received 13 expressions of interest throughout the campaign and that generated three formal rounds of negotiations – testament to the strong activity in the market,” Mr Moxham said. “The purchasers were Dasco Australia, who have purchased their second site in the Town Centre precinct, having purchased one from me back in 2017,” Mr Vines said. “Not only due to the easy transport offered by the metro, but also the proximity to the Rouse HiIl Hospital, directly opposite the town centre which is due for completion in 2023.”

“This is the second site that Ray White Commercial have sold for Lendlease and GPT in the area – the area gets consistently strong interest from buyers over the years,” Mr Sheu said.