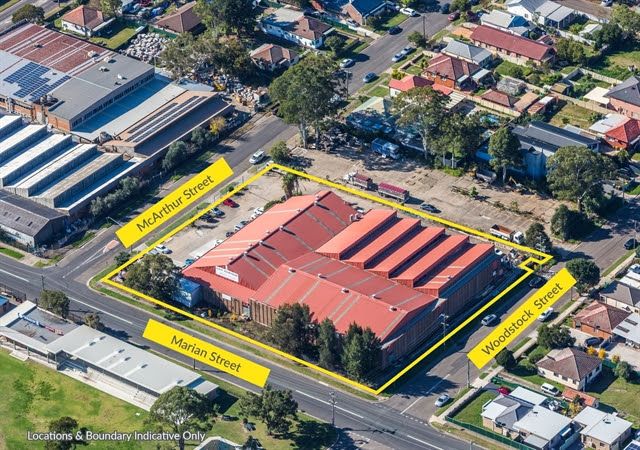 A PRIVATE investor has purchased a substantial-sized functional industrial facility in Guildford as 69 Woodstock Street sold for $6,800,000.

With great access and exposure to three street frontages (Woodstock, Marian and McArthur Streets), the asset was on an impressive 6,102sq m* site area, with warehouse and office areas spanning 3,462sq m*.

The expressions of interest period generated over 85 enquiries and it produced 17 contract holders during the campaign. “The industrial market has remained resilient and is the most robust asset class to overcome the issues imposed by COVID-19,” Mr Assaf said.

“There’s increased demand for well-appointed properties as businesses increasingly move out from retail and commercial areas, and into warehouses.” 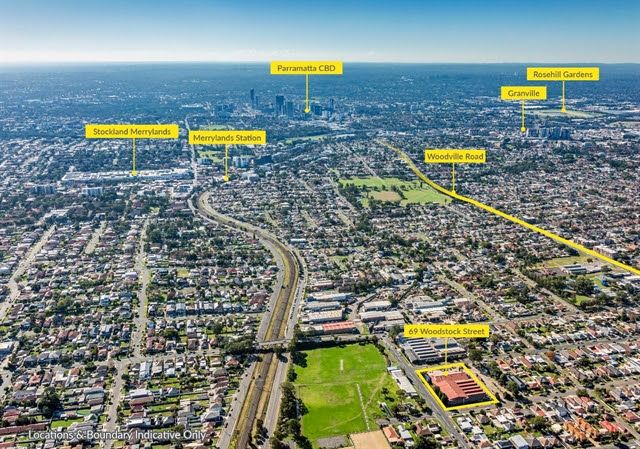 “This increase in demand, coupled with low interest rates and vacancy periods, has stemmed from logistics, manufacturing and distribution services,” Mr Vines said.

“This has resulted in an increased appetite from investors to capitalise on this market, which has seen both capital and incomes grow.”

“The property has been owner-occupied by Class Windows and Kitchen Elements for over two decades,” Mr Sheu said. 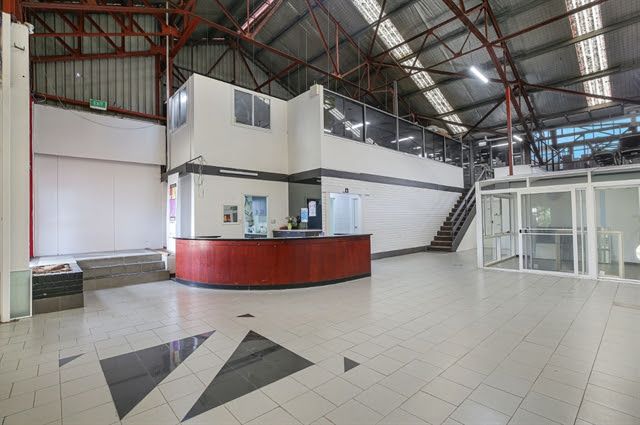 “Guildford is quite central and is a renowned industrial precinct providing great access to major arterial roads including M4 Motorway, Woodville Road and Parramatta Road.”