A PRIVATE Chinese investment group has purchased a commercial office building in the Liverpool CBD following a successful expression of interest campaign for $52,500,000.

The asset at 211 Northumberland Street was originally purchased by vendors ESR Australia as part of the Denison Portfolio, that also included a building in Campbelltown, and the deal marks the highest ever property sale in Liverpool to date.

The 7,645sq m* NLA building sat in the centre of Liverpool CBD and was fully leased to the NSW Government Department – Family and Community Services – until 2022. 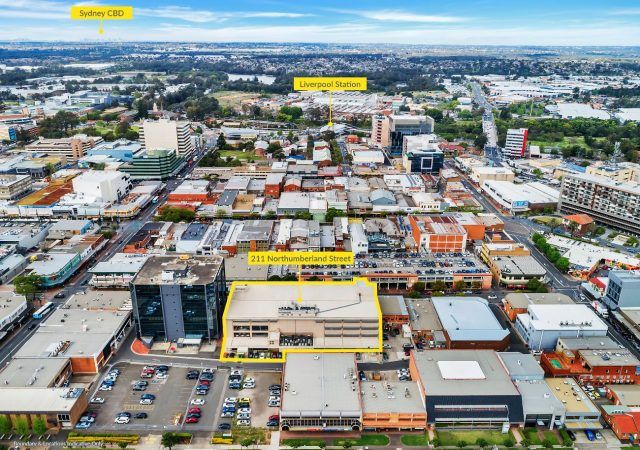 Mr Vines said 211 Northumberland Street was one of Centrelink’s most concentrated multi-service centres across Australia.

“We had a huge amount of interest throughout the campaign with more than 120 enquiries coming from multiple demographics,” he said. 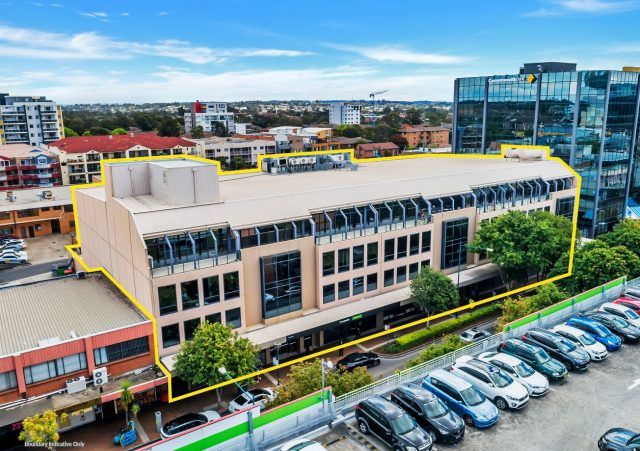 “With Parramatta currently booming, investors are seeking the next hot spot and given its proximity to the new airport and billions of dollars being invested in infrastructure in the South West, Liverpool is a very good option.” 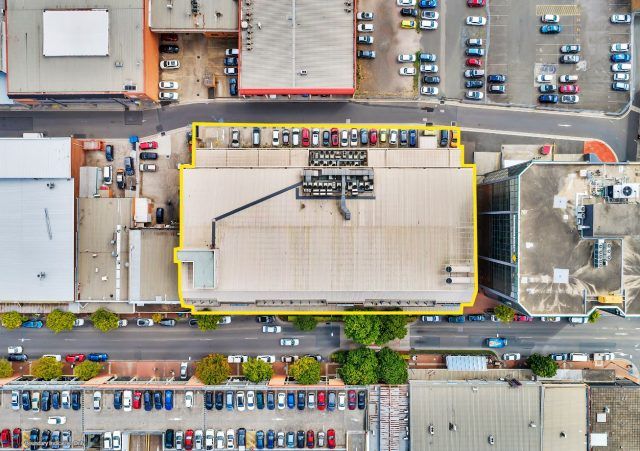 “The property is a four-level commercial building that was completed in circa. 2000 and has two levels of security basement parking,” Mr Sheu said.

“The asset offers large efficient floor plates that are light-filled and flexible. The plates are highly desirable to Government tenants with a strong retention history.

“Being in the Liverpool CBD, it provides easy access to the M5 motorway, Hume Highway and arterial roads. It’s also close to the Westfield shopping facilities.”