Chemist Warehouse what the doctor ordered in Parramatta HOUSEHOLD name Chemist Warehouse has prescribed themselves a six-year lease with two five-year options in the increasingly popular city of Parramatta at 458 Church Street.

The iconic heritage listed asset built circa 1886, that came with 600sq m* building area, had two street frontages to Church and Fennell Streets. 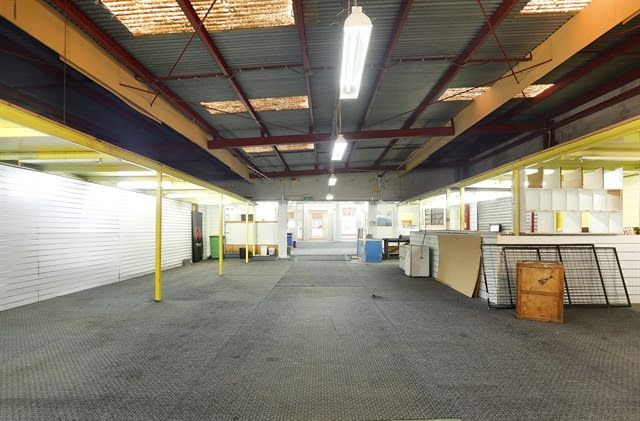 “The significant corner location was especially popular due to its two-street frontage, side roller door access, high exposure and branding potential,” he said.

“The property was previously marketed unsuccessfully by two agents over a 24-month period so we’re pleased we’ve been able to deliver for the lessor.

“With an advanced transport infrastructure system, Parramatta plays a key regional role in transporting millions of people every day through its integrated network. This iconic property really did tick all the boxes for Chemist Warehouse.”

Mr Assaf said Parramatta was at the geographical centre of Sydney and was a focus for employment, housing, recreation and cultural opportunities, with its major revitalisation key. 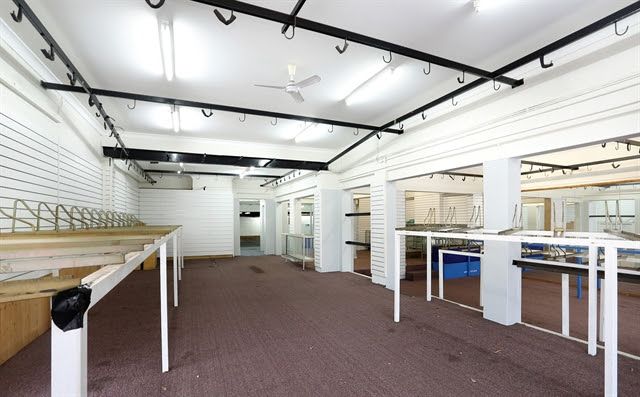 “To fully realise its potential, Parramatta is backed by its governing authorities as well as institutional investors to stimulate significant job and dwelling growth, to increase its social and economic prosperity,” Mr Assaf said.

“Well underway are some of the nation’s largest commercial, residential and infrastructure developments set to redefine Parramatta’s CBD skyline on a scale not seen before.

“It’s an exciting time and Chemist Warehouse wanted to take advantage of this opportunity.”