Camden Arcade hits the market for first time in 30 years THE Camden Arcade, a prominent part of Camden’s shopping precinct since the early 1990’s has hit the market for the first time in 30 years, and will be sold via public auction.

The property is being marketed by Ray White Commercial Principal Jeff Moxham and Associate Director’s Samuel Hadgelias and Victor Sheu. 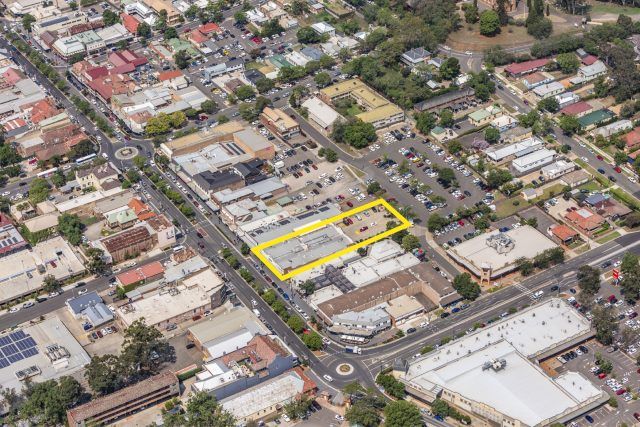 “With an estimated fully-leased p.a. net income in excess of $550,000* (incl. GST), the Camden Arcade has capacity for 11 separate tenancies,” Mr Moxham said.

“With potential for future rental upside and capital growth, the new owner will benefit immediately from the existing strong return that’s anchored by long-term tenancies.”

“The investment market in general is blazing right now as investors look to get money out of their banks and into property for higher yields, so this one will really appeal.” Mr Hadgelias said. “Camden is on the fringe of the Priority Growth Precinct for South West Sydney and will directly benefit from the billions of dollars of infrastructure investment planned for the surrounding region.”

“This asset is just 27km* south of the new Western Sydney Aerotropolis, which is set to become a thriving economic hub, and will undoubtedly deliver new jobs and homes to Camden and surrounding towns,” Mr Sheu said.