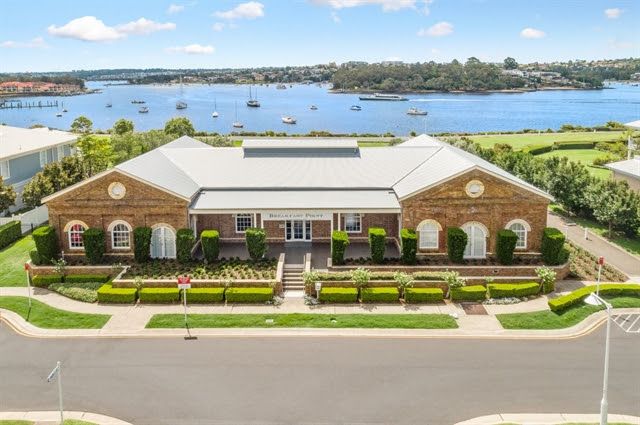 BREAKFASTPoint’s historic Blacksmiths Workshop at 123 Peninsula Drive has been snapped up by a high net worth individual for $7,300,000 following a competitive expressions of interest campaign.

Known as the Blacksmiths Workshop the property, which had a 3,133sq m* land area, consisted of a stunning heritage building with arched doors and windows and a vast outdoor terrace providing uninterrupted views of the Parramatta River. 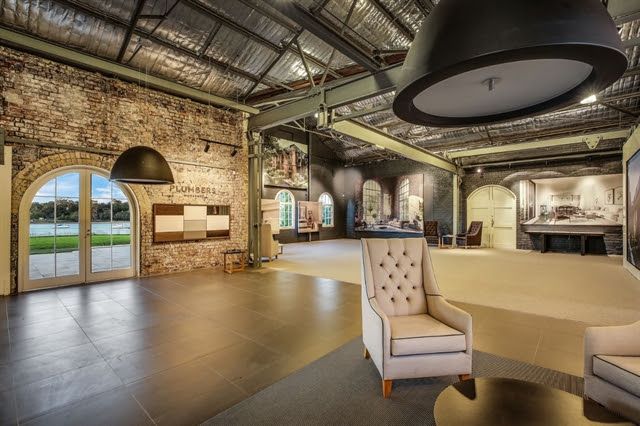 “This was one of the most unique properties I’ve ever worked on and it was no surprise that we received more than 100 enquiries, and nine offers, given there can be numerous future uses for it,” Mr Vines said.

“This was the last available waterfront asset within the award-winning BreakfastPoint master planned development, nearing completion by Rose Group and CBUS Property, on a 52ha* site which is home to some 2,650 dwellings.

“It was a pleasure to have been appointed to sell the Blacksmiths Workshop. This sale defies the doom and gloom predictions that deals aren’t able to get done in the current climate.”

“The property was built in 1891 and has housed the display suite for the entire project for many years,” Mr Sheu said. 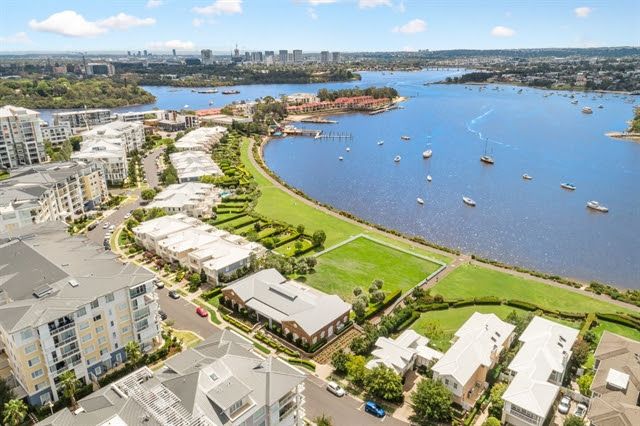 “The building is 400sq m* internally and the site has an R3 Medium Density zoning, however, it has received approval for commercial use.”

“This truly is a beautiful building and it has been tastefully refurbished and is currently being used as a sales suite,” Mr Assaf said.

“It would suit hospitality, commercial office, residential or a mixture of uses which would need approval by the City of Canada Bay Council.”

BreakfastPoint was Sydney’s pre-eminent waterfront community and was being developed by Rose Group and CBUS Property at Canada Bay. BreakfastPoint had over 5,000 residents living in its 2,650 houses, townhouses and apartments, with a combined value well in excess of $2.5BN.

“We’re proud to have guided BreakfastPoint’s transformation into a beautiful harbourside village, and we’re delighted to see the residents embrace it as their own,” said Rose Group Managing Director Bryan Rose.

“The Blacksmiths Workshop has been an amazing place for many people to experience their first visit to BreakfastPoint and I believe she offers her next owner an extraordinary waterfront opportunity.”