FIFTEEN registered and active bidders battled it out as a block of nine residential units sold under the virtual hammer for $3,430,000 after a successful online auction campaign at 1 Gowrie Street in Sydney’s Ryde.

Mr Vines said the property represented a remarkable freehold opportunity and the number of bidders on auction day highlighted how sought-after assets like these were. 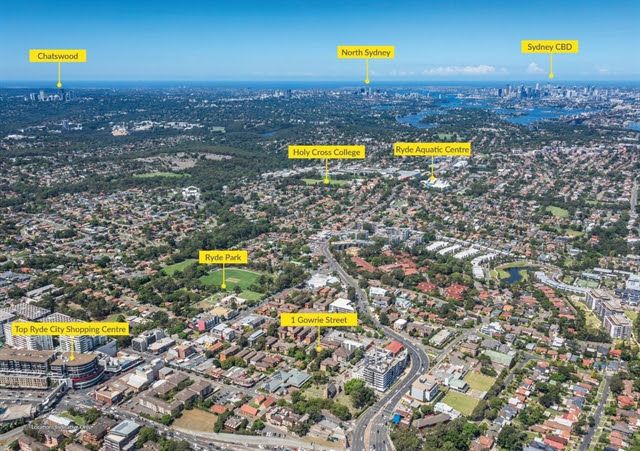 “Attracting 15 registered bidders in the ‘new world’ of online auctions, all of whom were active and produced 32 bids between them, is actually quite an achievement,” he said.

“We had over 90 enquiries throughout the campaign, more than 25 private inspections and we issued over 20 contracts, so we had a good feeling this one would be a special auction.

“It just goes to show no matter what’s happening in the property market, auction is the best method of sale for a vendor, simply because of the competition it drives.”

Mr Sheu said the buyer of the property was a local investor who also specialized in building maintenance, repairs and upgrades.

“The market for blocks of units is proving to be extremely positive, as evident in the strong engagement we received over the course of the campaign,” he said.

“We received enquiries from a demographic made up of investors, builders and refurbishing groups, as well as unit traders looking to touch up the building and sell down in the future.

“There’s a very strong appetite for properties with value-add opportunities such as 1 Gowrie Street where people can immediately work on the vacant units.”

Mr Assaf said the property being so close to Top Ryde Shopping Centre also attracted a lot of attention from potential buyers. 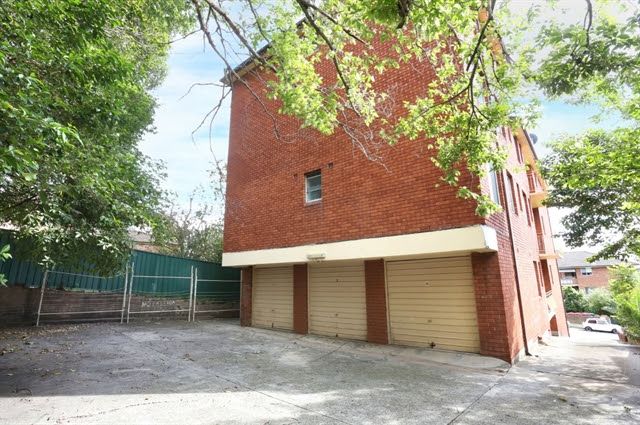 “Ryde as a market has always attracted its affluent locals for investment options – particularly ones with value-add potentials,” he said.

“Despite the current times of uncertainty – it’s very difficult to find a residential investment with as much uplift potential as this one had.