West Ryde’s landmark property at 1 Chatham Road that housed Taffa’s Mitre 10 Hardware store, one of the suburb’s oldest established businesses, is going under the hammer.

The historic asset, that ceased trading on 31 December 2019, comes with 403sq m* land area, boasts three street frontages, and has been in the same family since 1955. It will be offered as vacant possession.

Centrally in the heart of West Ryde, the property is just metres off Victoria Road, one of Sydney’s most important thoroughfares. 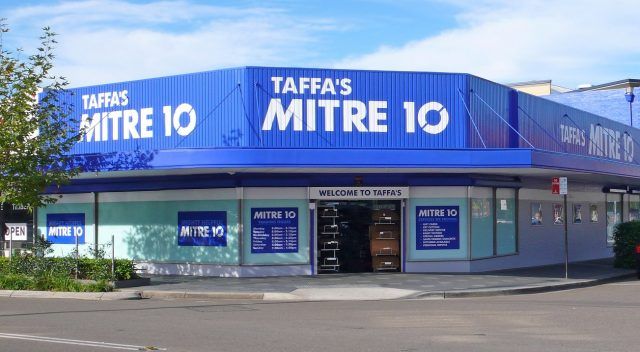 It also features close access to important bus and rail interchanges, and it is part of the City of Ryde, Australia’s third oldest establishment.

Taffa’s Hardware store started back in 1955, some 14 years before man landed on the moon, and has had a cherished 64-year history of being part of the local community.

At its helm was its founder Ron Taffa, who dedicated his working life to hardware and serving the community, it cannot go underestimated the impact he made to the emerging suburb of West Ryde in its early years.

It provided an enormous amount of building materials to the growing suburb of West Ryde and the broader Ryde community, watching it grow into the great part of Sydney it is today.

The store has always been very community-minded, sponsoring local football and cricket teams and donating merchandise to local schools and community groups, to help them raise money for various charities and organisations.

Since 1980, the business has been part of the Mitre 10 group and became known as Taffa’s Mitre 10. Two of Mr Taffa’s children entered the business in the 1990’s and have held the management reins ever since. 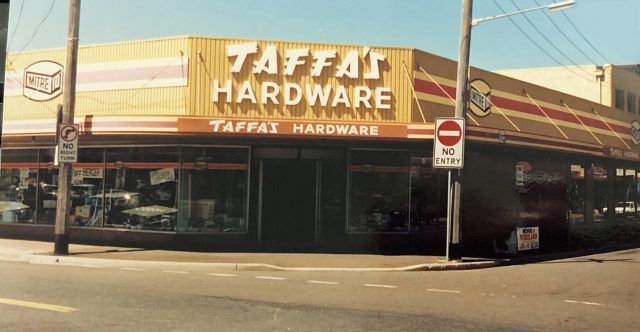 “It’s been a wonderful 64 years; however, time has now come full circle and as local community desires have changed, it’s time to say goodbye to a faithful servant of the community,” said Mr Taffa’s son, Anthony.

The property is being marketed and sold by Ray White Commercial Western Sydney Principal Peter Vines.

Mr Vines said it was a privilege to work on such a landmark and historic property within West Ryde and the tightly-held location would appeal to owner-occupiers, investors and developers.

“It’s not every day you get to represent a hard-working family that has genuinely deep roots within a community. They’ve certainly grown together,” Mr Vines said.

“This is an excellent opportunity for an investor or an owner-occupier to come in and really make this vacant site their own.

“It would be great to see this property as the key to the West Ryde area once again and we suspect it’ll provide the kind of wonderful opportunity it did for the Taffa family.”

The auction will take place on site on Thursday 12 March at 2.30pm (AEDT).