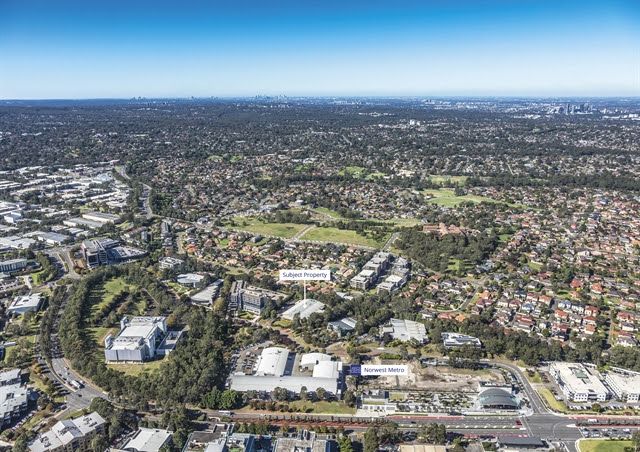 RAY WHITE Commercial Western Sydney, in conjunction with Colliers International, has been appointed by Anglicare to sell a prime site in the centre of the Norwest Business Park as 24 Brookhollow Avenue hits the market.

The site has been used by Anglicare for its catering services since 1997 and is being offered to the market via an expressions of interest campaign. The old catering facility remains on-site including cool rooms, preparation stations, and office.

Anglicare has recently set up a new catering facility in Glendenning and so this property is surplus to requirements.

As a “not for profit” organisation, Anglicare will put property sale proceeds towards its many ministries including retirement living, nursing homes, pensioner housing, Social and Affordable Housing, and a range of services which include chaplaincy, mental health, support for victims of domestic violence, and “At Home” services for the elderly.

“The market in Norwest for freehold sites has been very tightly held, and as such, opportunities of this size so close to the station rarely present themselves,” Mr Vines said. 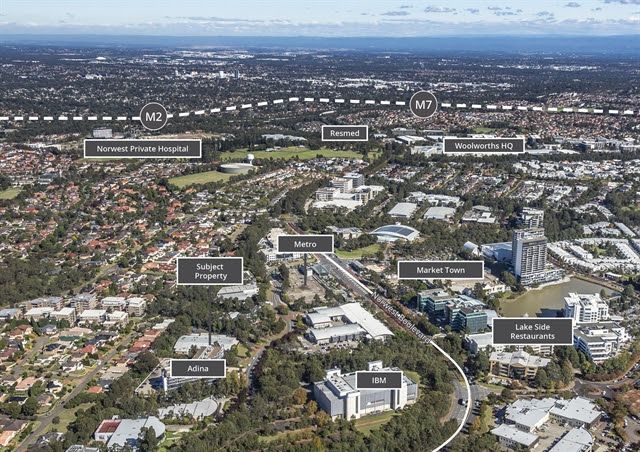 “Locally-based businesses have not been able to acquire a freehold site within the business park for a number of years so we’re expecting strong interest from these groups, and coupled with the future planning upside and proximity to the Metro, the property will appeal to developers/investors also,” Mr McGlynn said.

“This will be a rare test of the market for underlying land values within Norwest Business Park post the opening of the Metro NW.”